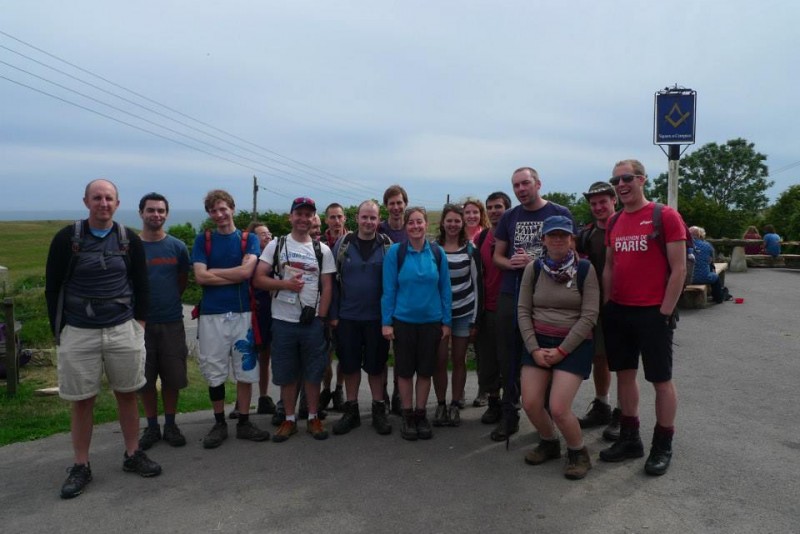 We had two weekend camping trips during July, one in Dorset and one in Wiltshire. First up was Wiltshire, where Chris B had found an interesting camp site in amongst the trees on a Bison Farm.

On Saturday there was a 12 mile walk from the site, going through the village of Mere twice (once to buy lunch and again later on for the pub). Although the area is mostly flat it is peppered with small hills that means you only need to climb a short distance to get a great view. The hills also create a perfect updraft for gliders, with a constant stream of them above us as we stopped for lunch.

Saturday night was a BBQ, with bison and elk from the field next door on the menu. The campsite also allowed campfires, although these were a little more tricky to light than the BBQ.

On Sunday we had a walk around the farm and enjoyed the bison and elk in a slightly different way. There was then a brief stop at the National Trust property at Stourhead to walk around the gardens before we headed home.

A couple of weeks later we were off to Dorset, near Swanage and Studland Bay. Despite dire warnings from the campsite staff about our tents blowing away in the night it was perfect weather almost all weekend. On Saturday a group went kayaking in Swanage Harbour while the rest explored the town’s cafes and shops. In perfect warm weather we didn’t even mind getting wet with a few games on the kayaks at the end.

After popping back to the site to dry off the afternoon was a walk to Dancing Ledge where it was back in the water for a quick swim halfway round before carrying on along the coastal path.

Back at the site it was BBQ time, briefly under drizzle but it soon dried out to a fine evening around the campfire. Sunday morning we awoke (some more easily than others!) and walked from near the site to Corfe Castle.

After lunch it was time to head back to the cars on the steam railway, much more fun than taking the bus! 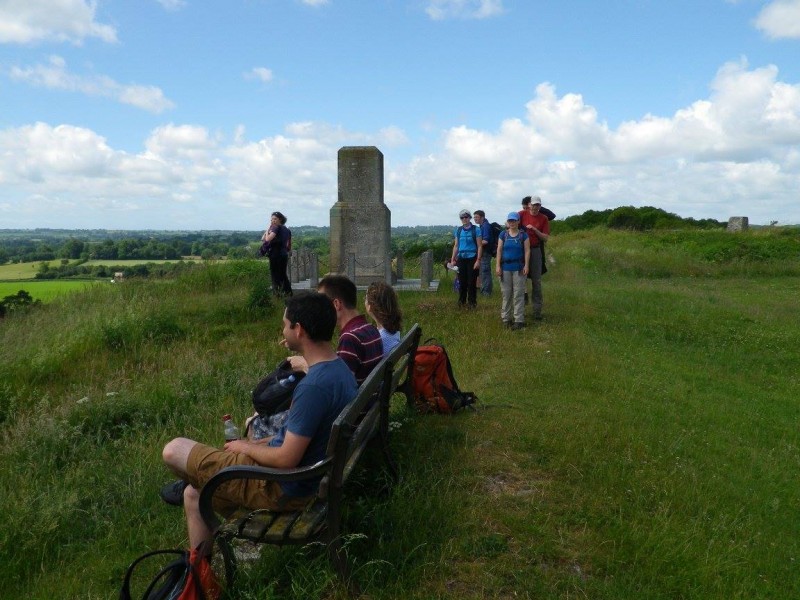 Close
Are you sure you want to do this?
Confirm
OK